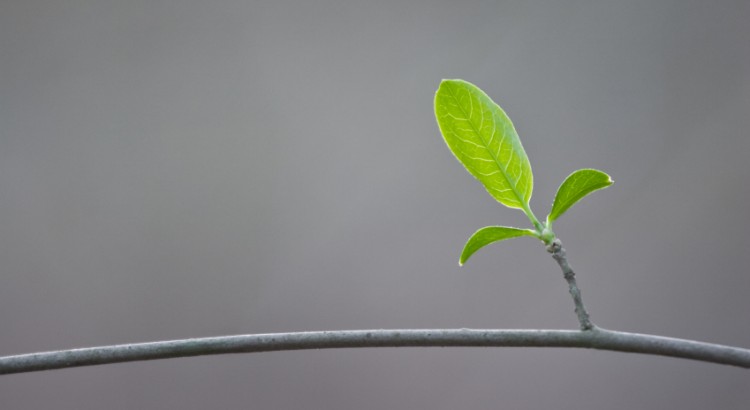 As is the case with many product ideas, the idea for Quilder came from a bad service experience I had with a roofer a while back.

We were having problems with the roof of our house and we called a local supplier to come and take a look at it. The guy was nice enough, he took a look at the damage and said he would come back to me with a formal quote.  Turns out it was his wife that wrote out all the quotes so he had to go back to the office so she could process it all. When 3 weeks had passed and there was still no word from the supplier, I naturally had to look for someone else to do the work.

Eventually the job was done, but I was still left with a bad taste in my mouth when I thought about my negative experience with that first supplier.

The experience got me thinking about the service process for tradesmen and what difference it could potentially make to their revenue as well as the customer experience if they were able to provide a quote instantly.  As the customer, the problems I was having with my roof were a major concern and I wanted to get it fixed as soon as possible. When I received no response from the first supplier I contacted, I was left feeling worried about the impact of the delay as well as irritated at the supplier for essentially ignoring my problem and my business. It got to the stage that so much time had passed that, (a) my roof couldn’t afford to wait for said supplier to respond and (b) even if he did come back with an amazing price, I wouldn’t have trusted him to deliver.

If that first supplier had been able to respond straight away, the chances are he would have won the work as my priority was to get the problems fixed as soon as possible.

The more I thought about the experience, the more convinced I was that this was an area where mobile technology could really have an impact on a small business owner and so the development of Quilder began. I wanted a tool that would not only allow tradesmen to draw up quotes, estimates and invoices on the go but would also offer the facility to look up and add parts required for the work without ever having to leave the app.

As development continued, we realised that the app could offer even more value to tradesmen if they could use it to keep track of customer details, effectively allowing them to keep track of all their paperwork. We also added route guidance and partnered with iZettle, allowing tradesmen to process payments on the go.

We continue to work on the app, making changes based on customer feedback so we can make it as useful as possible for our target audience. By offering Quilder for free, we hope to encourage users to try out the app and give us feedback as to how it could be improved.

This site uses Akismet to reduce spam. Learn how your comment data is processed.

This website uses cookies to improve your experience while you navigate through the website. Out of these, the cookies that are categorized as necessary are stored on your browser as they are essential for the working of basic functionalities of the website. We also use third-party cookies that help us analyze and understand how you use this website. These cookies will be stored in your browser only with your consent. You also have the option to opt-out of these cookies. But opting out of some of these cookies may affect your browsing experience.
Necessary Always Enabled
Necessary cookies are absolutely essential for the website to function properly. This category only includes cookies that ensures basic functionalities and security features of the website. These cookies do not store any personal information.
Non-necessary
Any cookies that may not be particularly necessary for the website to function and is used specifically to collect user personal data via analytics, ads, other embedded contents are termed as non-necessary cookies. It is mandatory to procure user consent prior to running these cookies on your website.
SAVE & ACCEPT